Apple unveiled the new version of their mobile operating system, iOS 7. Tim Cook, Apple’s CEO called said “It’s the biggest change to iOS since the introduction of the iPhone”.

The most visible change is in the new design, where we have a completely redesigned interface as well as multitasking screens. Apple makes another step towards minimalism by hopping on the flat design trend (see screen-shots of the new icons below).

As we’ve become accustomed by now, Apple once again polarizes it’s users: you either love it or hate the new changes. It remains to be seen if the new iOS 7 is a step forward for Apple in it’s neck and neck race with Android. As for us, this round goes to Apple 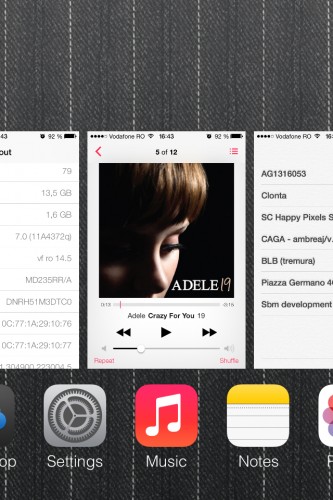 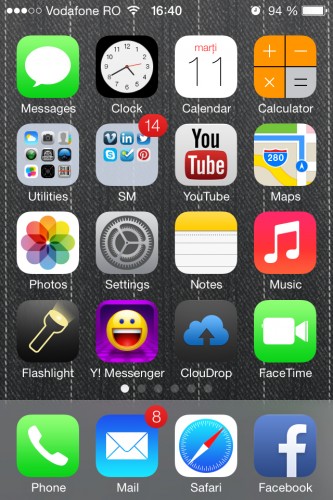 Founder and CEO of enhance.ie, Sean has 30 years plus, experience in business with over half of these managing and guiding enhance.ie. Sean brings this weatlh of experience to bear supporting clients in developing and implementing online strategies for their organisations.

We know your digital business operations will be reliant on Granite providing you with reliable and uninterrupted service and with this in mind we would like to share with you the measures we are taking to ensure we are 100% operational.